When I first heard news Netflix was adapting “The Witcher” into a television series I was not as excited as one may have expected. “The Witcher” (3) is possibly my favorite game of all time, perhaps a close second to the Mass Effect trilogy. The world of “The Witcher” is massive, the landscapes beautiful and terrifying, the characters rich and full of complexity, but mostly the story itself is full of such depth, thought and care it’s inexplicable for a video game. It was based on the source material books from Andrzej Sapkowski.  CD Projeckt Red did something amazing in Witcher 3 and the bar was set exceptionally high. Book adaptations often go in an unfortunate direction and aren’t realized properly, but “The Witcher” rose to the occasion and made a world worth immersing yourself into. 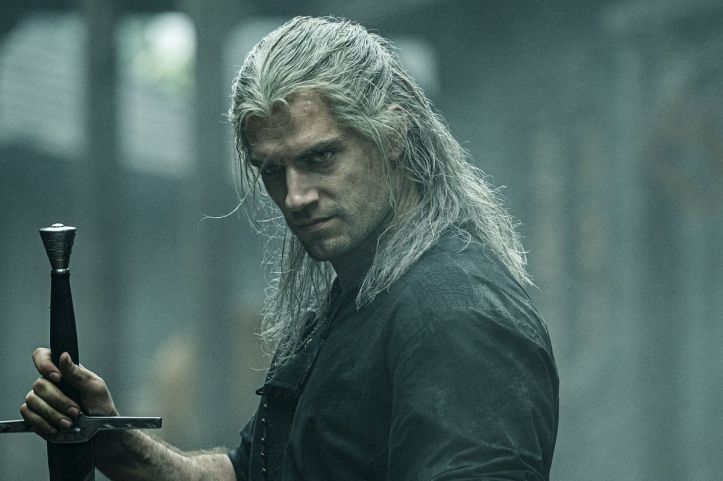 This is not Lord of the Rings or Game of Thrones and it’s not trying to be. The creators wanted to translate the story it’s fans adored, and it was the right choice. From the first scene in the swamp fighting a monster the tone is set and immediately it FEELS like the game. Upon my first viewing, I hadn’t read any of the novels, but after 3 watches of the 8 episode season, I have read “The Last Wish”.  The show stays remarkably identical to both game and book.  Just as with the game series, the attention to detail of the story is what really breathes here. 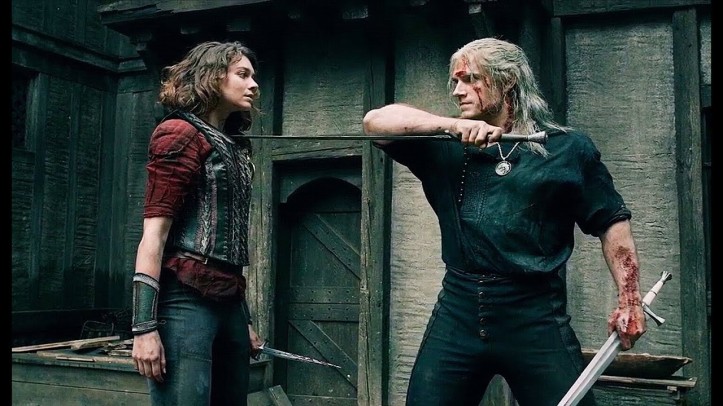 Cavill looks, sounds, and feels like Geralt.  What perked my interest before watching was the casting of Cavill after hearing he was a huge fan of Witcher 3.(I even forgive him for being a PC gamer) Though a creature of few words, Geralt is hardly one dimensional.  If anything he’s closer to a magical medieval Jedi.  For someone that’s lived isolated and killing monsters for coin words are used when necessary, except when talking to his horse, “Roach”. Cavill IS Geralt fully realized.  And if you aren’t familiar with the source material, his demeanor provides necessary comic relief.

All of the casting here was done very well, and even with the heavy hand showing of Yennefer’s development the changes worked. The story is called “The Witcher”, but the supporting cast are nearly as important as Geralt.  Also, complaints about Yenn not being as hot as her “Witcher 3” counterpart is a bit obnoxious. Anya Chalotra is beautiful in her own way.  More importantly she plays Yenn perfectly, and gives her something the games really don’t: Empathy. 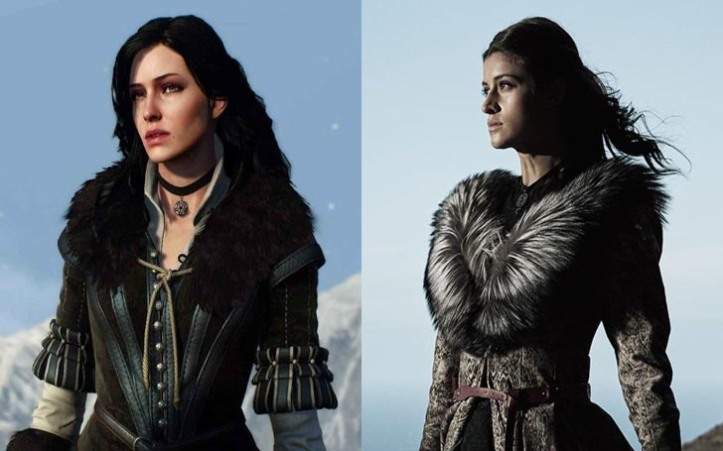 Another great casting was that of Emma Appleton as Renfri.  Renfri is a more realistic and darker version of what Snow White might have been.  She is also the catalyst for the story that connects us to Ciri.  I’m madly in love with her performance and am looking forward to seeing more of her in the future.

The story is not linear at all. It is told from 3 separate perspectives: Geralt, Yennefer, and Ciri….and the timeline is different with each bit, but it all comes together in the end. If you’re trying hard to make sense of everything and make connections from the start you’re wasting your time. Everything doesn’t become apparent until the last few episodes. This is a slow burn, full of some surprises. Just enjoy the ride.  Then enjoy it a second time with the knowledge you gained. 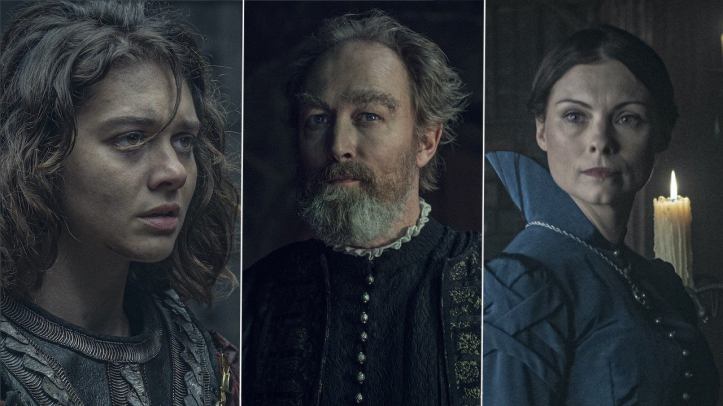 The swordplay isn’t overused in this story, but when it is it is incredible. There’s magic mixed into everything, battles, some monsters to fight, puzzles to solve, and some good old fashioned dragon hunting. Not unlike the game, there are side quests everywhere and they are nothing short of magnificent. Everything in “The Witcher” is set to linger on and fully immerse yourself. If you don’t, you are doing yourself a disservice. This is fantasy and created to escape your world.

“I bow to no law made by men who never bore a child.”

There was also no “Game of Thrones” budget here and lot of magic is used, which typically shows and even film will avoid if they can’t get it looking right.  They were creative with the visual world building, using a lot of practical effects, camera tricks, and CGI only when it was necessary.  And it all looked good.  I hated the Nilfgaardian armor, but the rest of the costume work was very well done.  The music was spot on, tunes familiar from the games and Jaskier’s “Toss a Coin to Your Witcher” will be stuck in your head forever.  Cereal.  FOREVER. 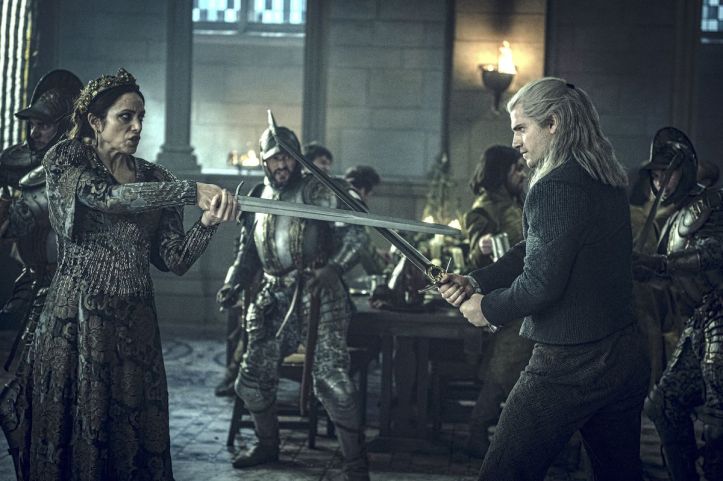 It’s obvious I’m over the bloody moon for this.  I took the entire day off work to watch it on the Friday it hit Netflix.  It’s rare you getting to see literature you’ve loved done appropriately, but even rarer to see a game done well.  The world is so rich, and character’s full of incredible depth.  While it plays back to some of the fairy tales familiar to us, and some of the fantasy archetypes we recognize it is 100% it’s own magical realm.  Absolutely the best thing I’ve watched this year and my new obsession.