Why Masters of The Universe Deserves A Series

Masters of the Universe deserves a live action series.  On the scale of Game of Thrones on HBO or a network willing to put in the money, the time, and writing to create a viable and believable world.  We are seeing many other networks take on great series like “Lord of the Rings” or “Wheel of Time” all coming soon.  I suffer the concern most of us do when things like “Shannara Chronicles” were destroyed on MTV of all things.  That apprehension does not stop me from wishing or hoping for a Masters of the Universe series. 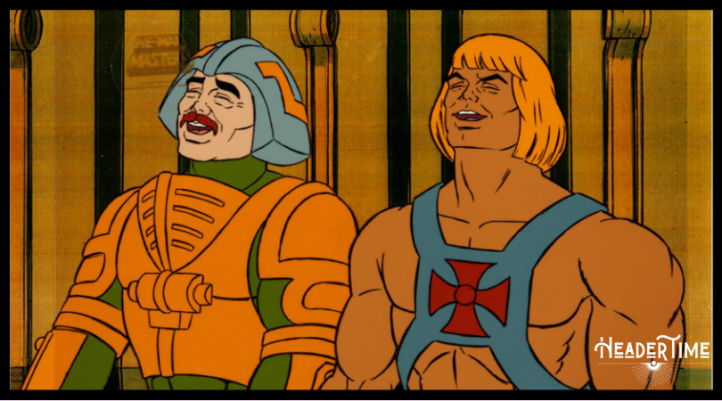 A new “Master’s of the Universe” film is in the works and frankly I’m just not enthused.  I’ve been thinking of writing my own fan fiction for some time.  It was inspired by the idea of what Eternia would look like if taken seriously as opposed to the campy (and fun) Dolph Lundgren 80’s flick.  The cartoon and She-ra too were most certainly a bit on the silly side with a lot of tongue in cheek.

But consider what we were really given. Eternia and Etheria was an entire verse full of complexity and originality that just doesn’t exist in other realms.  It is a completely original world.  You have a TON of supporting cast to pull over long periods of time during the series, and a HUGE trove of really fun villains to build from.  The content base is enormous and full of endless possibilities. Not to mention a crossover series with He-Man’s twin sister She-ra. 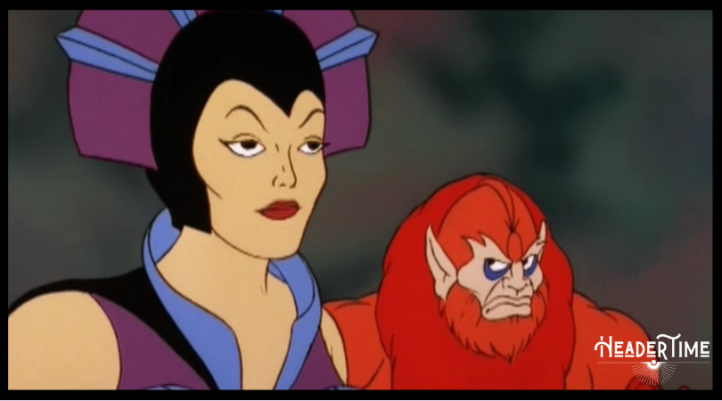 To Eternia and Beyond

This new film seems like a quick cash grab capitalizing on the nostalgia of the 80’s among adult nerds. I was talking about a month or so ago stories like these would probably be best served as a TV series if put in the right hands.  Live action would probably suit a serious Master’s of the Universe series best.  If it were on the scale of Game of Thrones and if it were on HBO or a network willing to put in the money it would have real potential.

Even so I’m not completely opposed to keeping it animated.  Look how well “Star Wars: The Clone Wars” and “Star Wars Rebels” did.  Aside from the obvious benefits it would be a huge saver in the realm of cost effectiveness and leave a lot of options open creatively.  I’m still voting for a live action series, but I’d certainly settle for an animated one. 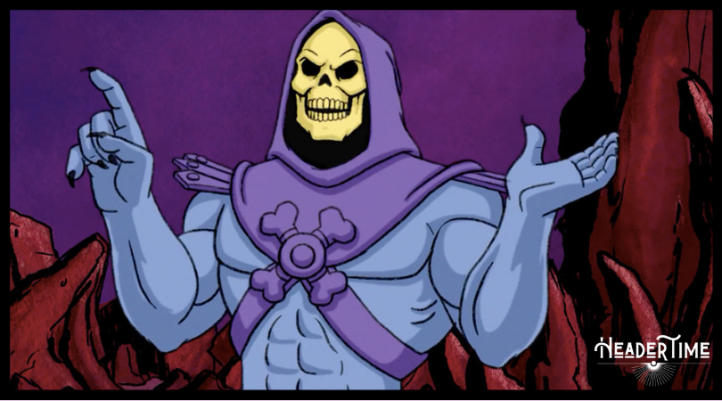 I HAVE THE POWER

If the story did go live action, who would you see cast as our leads?  Jason Momoa would be a pretty solid option for He-Man depending on the timeline.  Despite bad reviews he was quite good in the Conan re-boot.  Mostly, we know he’s up for the task of charming one liners and being a gigantic larger than life dude.   Dustin Clare who played Gannicus on Spartacus was phenomenal in that genre too.  I’d take him as a second choice, and probably a more effective one.

I have even fantasized about Christopher Meloni as Skeletor and strangely Stanley Tucci.  Milla Jovovich would make a great Evil-Lyn.  For some reason Dennis Quaid as Man At Arms has also come to mind, though Viggo Mortensen is my #1 pick.  Rhona Mitra as Teela was my #1 thought, but I also thought of Michelle Rodriguez and Kate Beckinsale would be great runners up.  Sigourney Weaver as the Sorceress and Tony Hale to do Orko’s voice. It would also be kinda cool for Dolph to show up and play Beast Man.

It’s certainly possible that we may eventually see a series develop in the future.  If the film flops it may even be advantageous because there are a TON of thirty-something die hard fans that would be screaming for a He-Man/She-ra revival of some kind.  Let us not even discuss what Netflix did to my beloved She-ra.  The point is, we are here and we want more.  I’m not alone in my desire and there’s an entire new generation to benefit from it as well.  Now is the time to hop on the Masters of the Universe train.  Let’s get it done.